Home » About Us » Founder’s Message 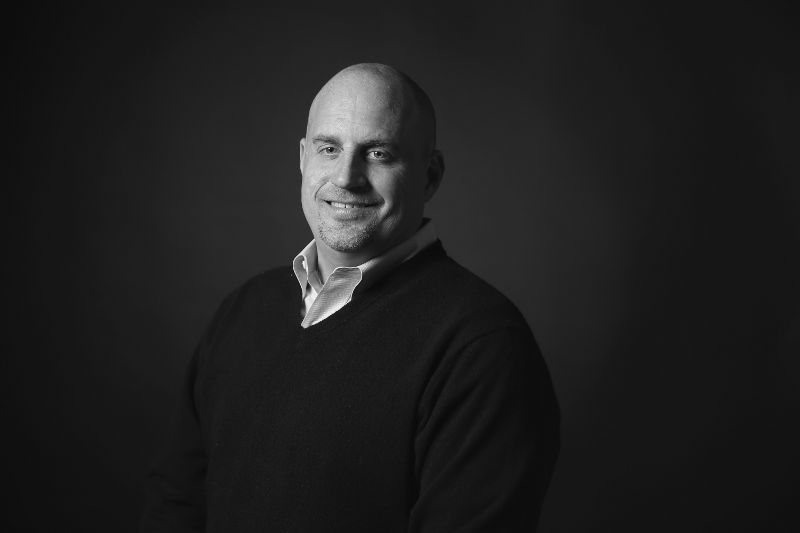 Ben’s vision is simple: to offer quality treatment, recovery and accountability to all who walk through our doors. It is this vision that has become the basis for hope for the many recovered addicts that have come to Brazos seeking help for their addictions.

Ben’s own experience as a recovered addict enables him to see the pain and desperation of others suffering from this terrible disease. His recovery has brought about a revelation that he now passes onto others – both at Brazos and elsewhere.

Ben’s passion lies in transforming the lives of drug addicts and alcoholics – showing them that there is a way out of their current situation and to a new way of life. Having saved his own life as well as many others, Ben is extremely passionate about the recovery process – and believes it should be accessible to all who want it. Through his own personal relationship with God, Ben believes that residents at Brazos can find freedom and can transform their own lives through following the 12 Steps and developing a personal relationship with God for themselves

A Word From Ben

If you have stumbled upon this page, it is my expectation that you are likely considering putting yourself or a loved one into our care. I want to thank you for taking this first step and reassure you that this might be the best decision you ever make.

I lived in active addiction for the better part of fifteen years, before I finally broke free. My intentions were always there – always good – always to stay sober. I just couldn’t figure out how to do it effectively and in a way that would last. Addiction is a complex and confusing disease that affects both the body and mind, and I, like so many others, needed help to battle it.

When I was younger, my parents would beg and plead with me to quit my unhealthy habits. I could see the pain I was causing them, and I wanted to stop. When I wasn’t under the influence, I was filled with guilt and regretted at my actions. I reached a point when I realised I had a problem and while admitting this was a breakthrough for me, it wasn’t enough. I made promises to change, to my parents and myself. The problem was, simply telling myself I could quit wasn’t tackling the core problem – I needed to address the internal struggle that was always bubbling underneath the surface.

Often, my parents would be so proud of my new claim to sobriety that they would shower me with gifts, celebrating the fact that I had turned over a new leaf. In hindsight, my external world was changing, with new cars, apartments, clothes and other material gifts, but none of this changed what was going on the inside. I believed I could control my addiction, but my promises of sobriety would soon be lost to another relapse, and another, and the vicious cycle continued.

This carried on for several years until, understandably, my family had had enough. My parents became educated that enabling me was not helping me, and I was forced to figure out this whole recovery thing on my own. This was an eye-opening moment for me, but one that helped me to grow as a person and change my habits for good.

Unfortunately, my journey with addiction did not end with my own experience. On February 3, 2013, I received the phone call that every parent dreads and prays they never get. The Fort Worth police had found my baby girl unconscious in a friend’s apartment.

She had recently checked herself out of treatment against staff advice. Of course, her intentions were to stay sober, but because of the timing, the tools she had learned in her treatment so far were not being applied to her daily life.

Paige’s disease told her that although she was an addict, maybe she could just drink a few beers? What was the harm in that? But within a week of relapse just drinking beer, she allowed another addict to insert a needle into her arm and inject her with heroin. Naive as so many addicts are, Paige, had taken pills earlier – pills that, when mixed with heroin, create a deadly combination. Before that night Paige had never used a needle, and in a moment of partying gone wrong, she was gone forever.

It is impossible to put into words the pain surrounding my daughter’s death. The darkness that followed, and the experiences we had to endure following that tragic event to this day are inexplicable.

Now I must make a change. My sole existence in this life has become to ensure that no other parent experiences this pain. I spend my days and nights searching for the best evidence-based treatment methods and practices to fight addiction. I believe it is my purpose to teach other addicts that we can all be free from addiction through a spiritual experience as a result of applying the 12 Steps to our lives.

My prayers go out to you and your loved one. Hope is here. 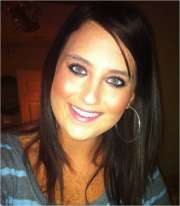 In Loving Memory of My Baby Girl

WE'RE READY TO HELP YOU BEGIN A NEW LIFE