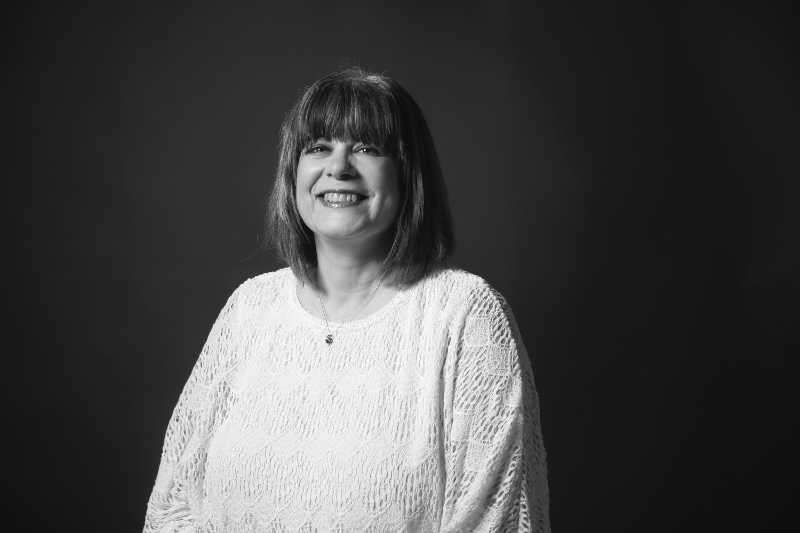 “As a non-alcoholic/addict working in this community, I’ve learned a lot about the illness and the recovery process. First and foremost, addiction is brutal. But there’s another side of it for people once they start to change. This community demands people to be open and honest and it’s very different from the rest of society, where there’s this feeling that if you are struggling there is something wrong with you. People feel embarrassed to even mention those things. But when you don’t, the small things become bigger and fester inside of you. You become discontent and don’t even know why. And if you don’t have people around you to share the deeper parts of who you are with, it’s a lonely place. In this community though, people are unusually honest and open. I have never met a more genuine group of people than those who have gone through addiction, hit rock bottom, and then began to truly recover. There’s something unique about those who have overcome and are now out there helping other people. They almost seem to have a deeper reason for living and maybe that’s because they know about their darker side. The good with the bad is what makes up the whole self.”

“Being around people in recovery also makes you also look at yourself in a deeper way. It’s helped me to be more accepting and understanding of people who struggle but also just be a better person. My favorite thing I’ve picked up from being around people in recovery is the 10th step. You hear people ask ‘have you 10th stepped that’? If you’re having a problem you’re struggling with, instead of obsessing about it or ignoring it, you can 10th step on it and really look at what is going on and the part you play in it. It’s either that or thinks the problem is the responsibility of others and you wait for them to change for you to be happy. I do that all the time now though. I have to look at myself and make sure I know what the problem is really about and that I deal with it immediately and appropriately. I also love the amends part of it. You can’t go through life without hurting someone else or being dishonest. We all do these things. Making amends is freeing because you’ve tried to make it right in the relationship and you’ve also admitted that you were wrong to yourself. Both of those steps have helped me tremendously and you can’t be around people who are living that way and teaching that way without picking up on it.”

“I think when people think of addiction they think of it as a selfish act and that it’s something you can just stop if you want to bad enough. And yet they can’t. It’s an internal condition they are struggling with and they need immediate help but also long-lasting help. Not just treatment but a lifelong way to be better as they go back into the world. It’s something I think we really help with because we do a really good job of continued care… going beyond treatment and helping them survive and thrive once they leave here. I know other centers do that but I think we do it really well. So being part of that on a daily basis and seeing the growth in others is exciting for me. Sometimes I’ve felt like I’m on the sidelines because I run operations and financial part of Brazos, but now I’ve started to think of it more as I’m helping steer the rudder and keeping the ship on course. I don’t have daily contact with the clients but every day I’m doing the structural work that helps this place run. I’m kind of like a ninja, working in the background in the shadows. Sometimes you don’t even know I’m there but that’s okay. We each have our own slot here. None are more important than the other and we need all of them in unison to do the important work that we do.”

WE'RE READY TO HELP YOU BEGIN A NEW LIFE